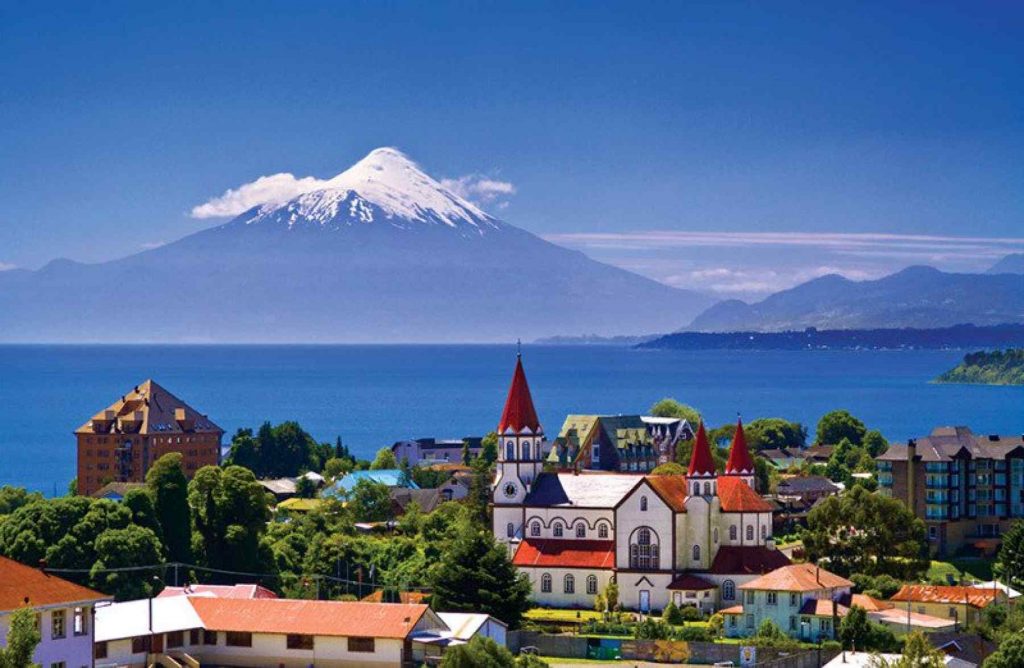 In November 2020, Chile will host the annual scientific meeting IGCP Project 639 “Sea Level Change from Minutes to Millennia”, which is organized by Núcleo Milenio CYCLO in the context of the commemoration of the 60th anniversary of the Valdivia earthquake and sponsored by UNESCO, the International Geoscience Programme and the International Union of Geological Sciences.

This international meeting is one of the main multidisciplinary conferences for scientists interested in the evolution of coastal geomorphological systems in response to sea level changes.

Daniel Melnick, Director of CYCLO, said that: “Changes in sea level in minutes are generated when there is an earthquake, the earth sinks and the sea level rises or vice versa and there is talk of millennia regarding the transformation caused by climate change, so we integrated both components in this congress. In addition, these meetings bring together European, North American and South American communities with researchers and students from developing countries.

The program includes a stay in the city of Puerto Varas with field trips to Maullín and Chiloé in the Quetalmahue sector, since these places have the best palaeo-seismic records of tsunamis and relative sea level changes.

In this opportunity, the “International Tsunami Symposium” organized by the ITFS will also take place. 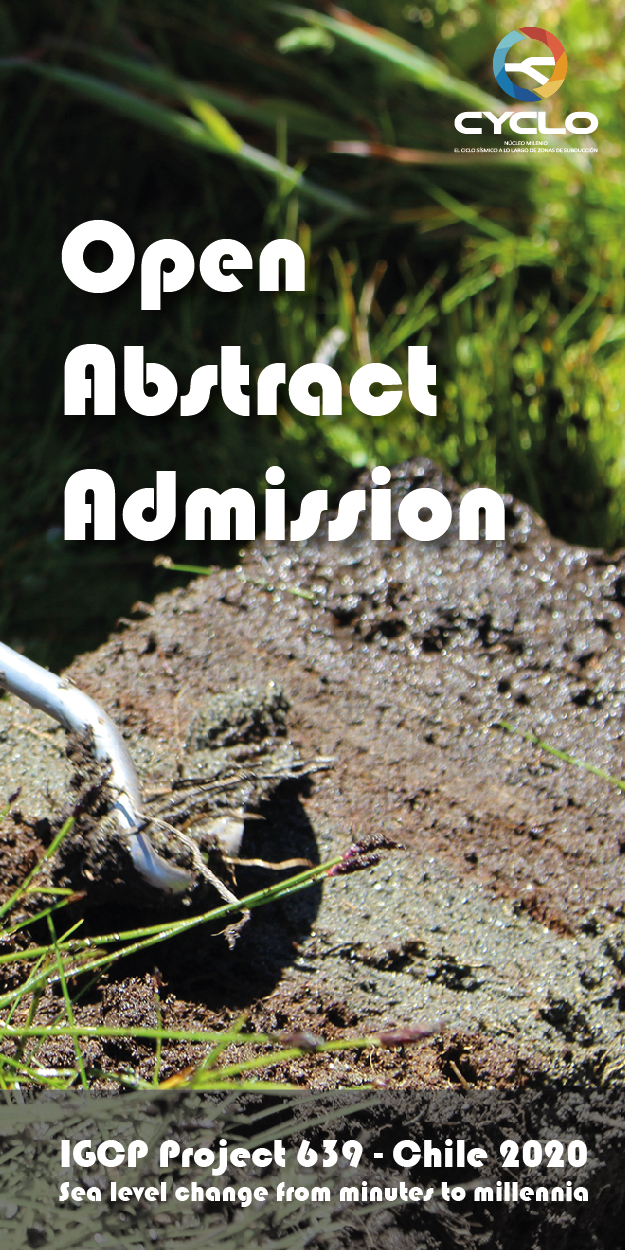